The spread of infection from the middle ear cavity to the brain and its membranes and venous sinuses of dura mater occurs:

When the contact pathway of infection (mostly chronic suppurative otitis media) due to the gradual destruction of the bone wall of the tympanum and the mastoid (mainly the roof and the inner wall of the mastoid in sigmoid sulcus) and the labyrinth when the inflammatory focus begins to directly contact the brain membranes (middle and posterior cranial fossae), the inflammatory process may be limited for some time the outer surface of dura mater. In other cases, it spreads deeper and goes on the arachnoid and pia mater and even on the brain tissue.

After the penetration of infection into the sigmoid sinus usually develops sepsis. 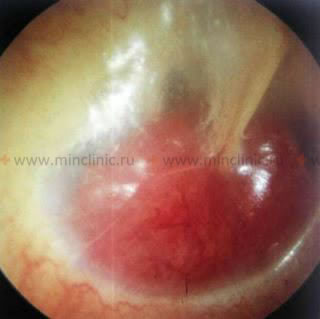 Measures that prevent the development of intracranial complications include the timely, correct and systematic treatment of acute and chronic otitis media. With poor-quality flow of chronic purulent otitis (the formation of cholesteatoma, granulation, polyps), the best is the surgical method of treatment.

Operation on the middle ear performed by the type of tympanoplasty (without expressed auditory nerve neuropathy), or as usual routine operation of the middle ear. 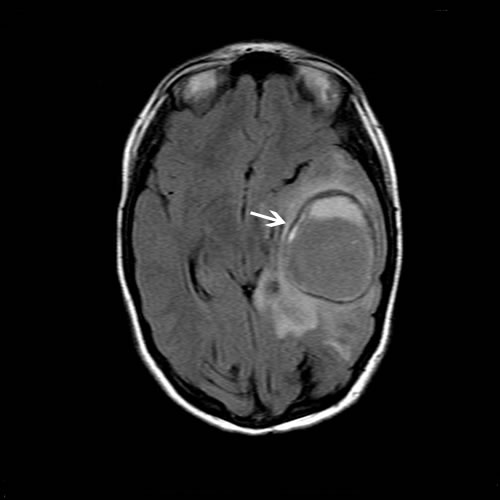